Berlins Doener is bringing Germany’s Number one street food, The Döner, to Florida. What is The Döner? In 1972, a Turkish immigrant living in Berlin, Germany, began to sell The Döner. The Germans added their own twist to it and as a result today in Germany an estimated 720 million are sold each year.

The Döner is a delicious, healthy, fast-food alternative. The Döner has 550 calories and incorporates all the food groups. 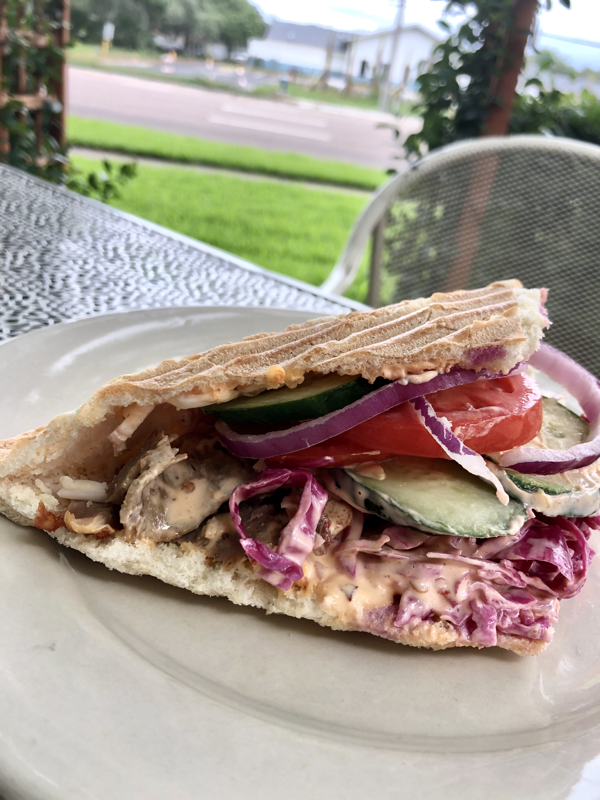 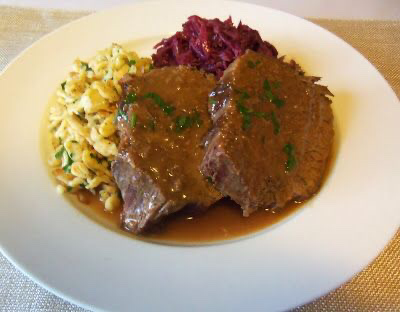 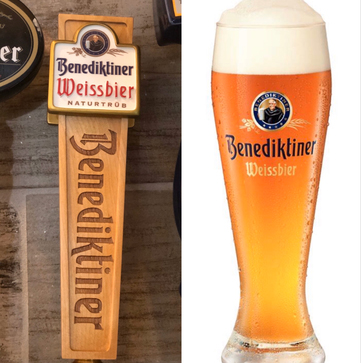 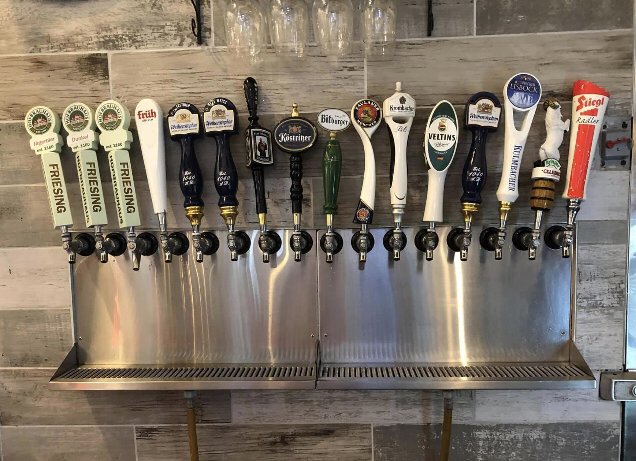